We have reached the windy prairie of the Dakotas. It started our day out of Standing Rock with strong headwinds as we headed south. After two hours of riding we had gone about 10 miles and knew we’d never reach our destination of Mobridge, SD without some help. Thanks to our fame from Bismarck media (photo on front page of Tribune and two TV news stories) we were able to hitchhike a ride for about 15 miles thinking that would put us back on track. (Thanks to LeRoy and Berniece of the Cheyenne River Sioux and Standing Rock Sioux tribes – especially to Berniece who suggested they take the truck that day) 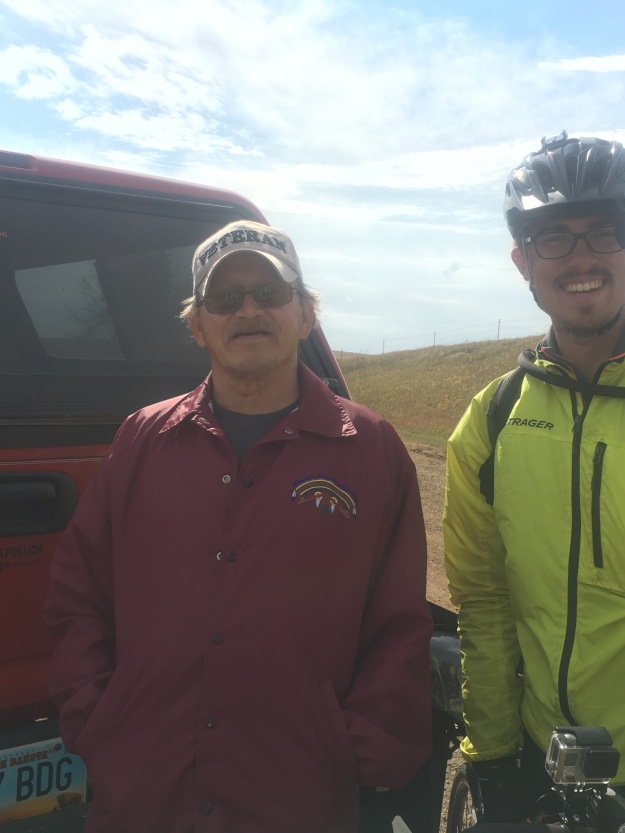 But the wind kept getting stronger. We could barely stay on the road when gusts hit us from the side. Turning into the wind then an uphill made it difficult to even go 3 MPH and eventually forced us to walk. Even that required frequent rests. We could see a town ahead so struggled on to get there. Stopped in the convenience store to discuss options. Thanks to the Mad Bear clan we found a ride from Kenel to Mobridge to keep us on track. Not only the help of friends but also the help of total strangers on the Rez keep us going on this journey.
The following day was another struggle with the wind though not impossible. We began to look at our route options and whether we needed to stick to the plan. We had not succeeded in making any contacts in Pierre so we decided to find a shorter route to Sioux Falls that might be with the wind. Went East on 212 instead of the map routing West. Good choice. Ended in Gettysburg with free camping in the city park. 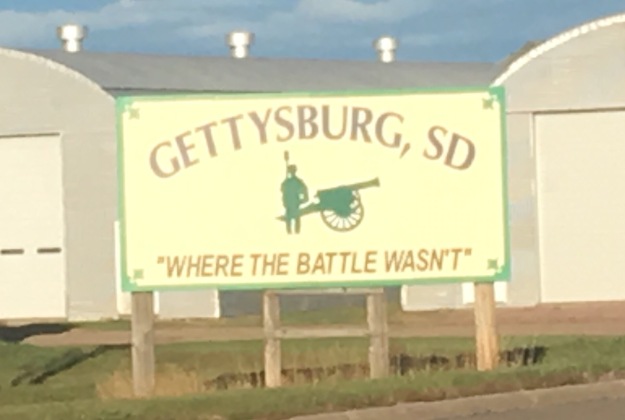 Yesterday had strong winds from the west. We cruised along the first 20 miles heading east. We reached the point we were supposed to turn south (into the wind) and paused to re-evaluate. A passing car offered assistance and helped us pick a new destination mostly east with a known camping option. So we ended in Redfield after a day of riding the wind.

PS Though today started with a beautiful sunrise in Redfield 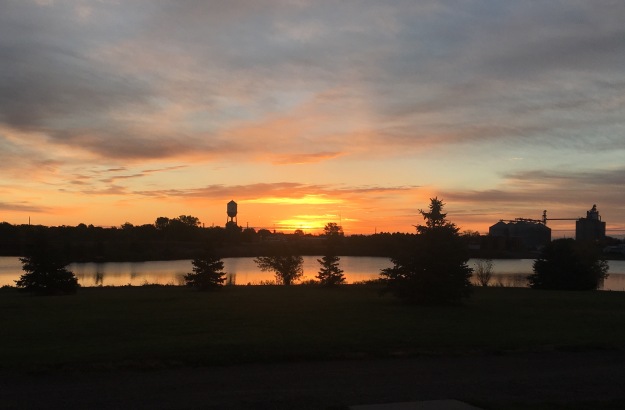 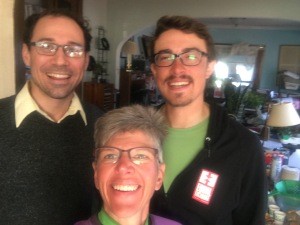 a Warm Showers host in Huron to stay indoors. Thanks, Eric!

LowCarbon Crossings is a program of Cool Planet

Send your message to congress – fill out your postcard by clicking the image below and we will deliver in Washington, DC

THANK YOU TO OUR SPONSORS! 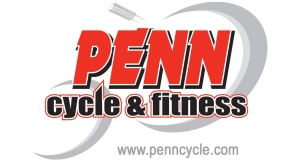